Since the club's foundation in 1959 there have been many people who have contributed to its success both on and off the field. The energy and spirit of the people who founded and who have worked over the years developing the Massey Rugby Club to what it is today has been unsurpassed. Some of these "Top Blokes" that have been honoured as LIFE MEMBERS are as follows: 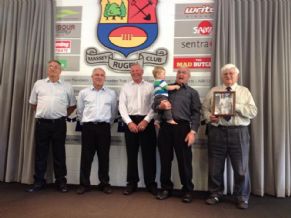 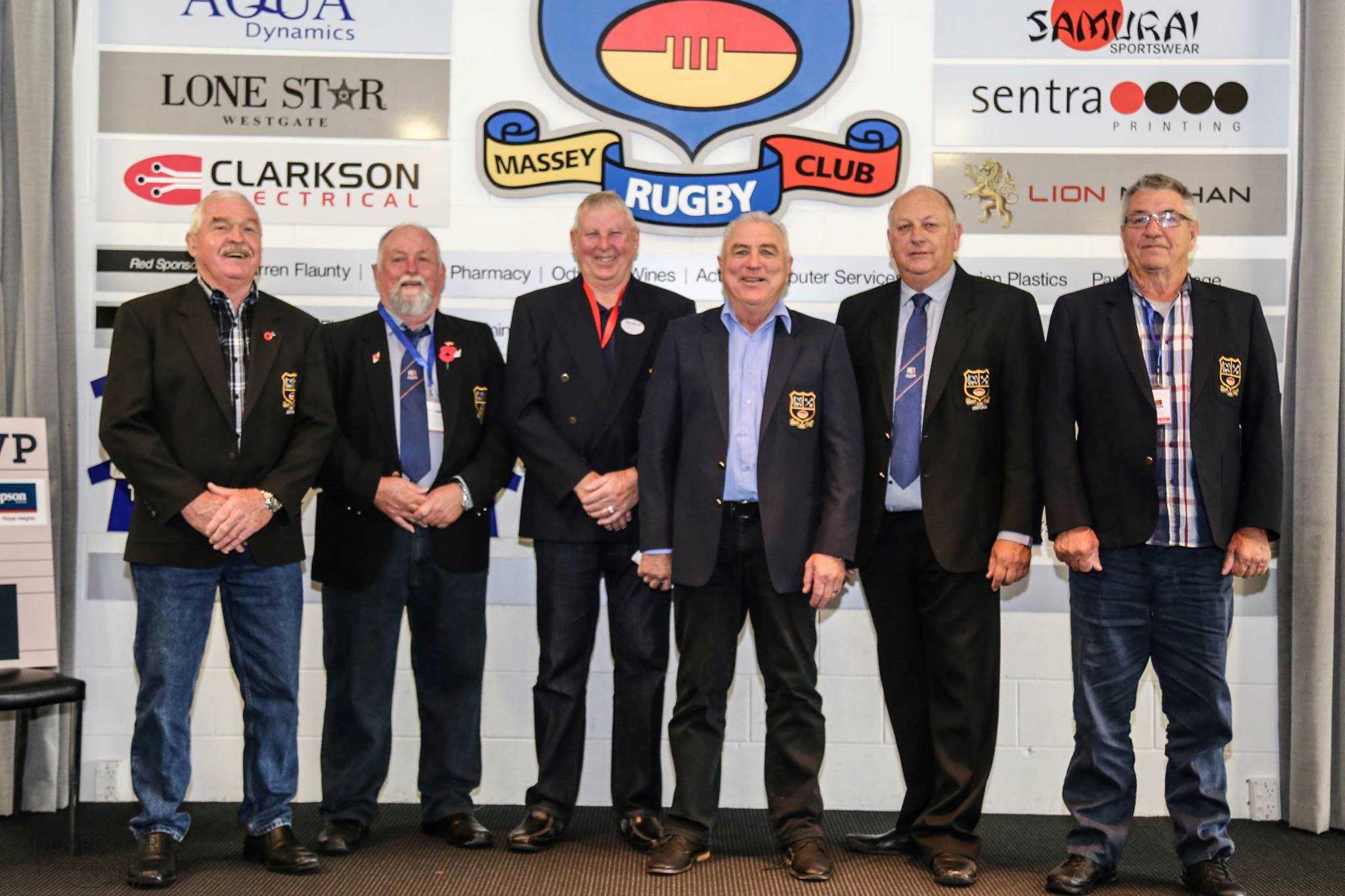 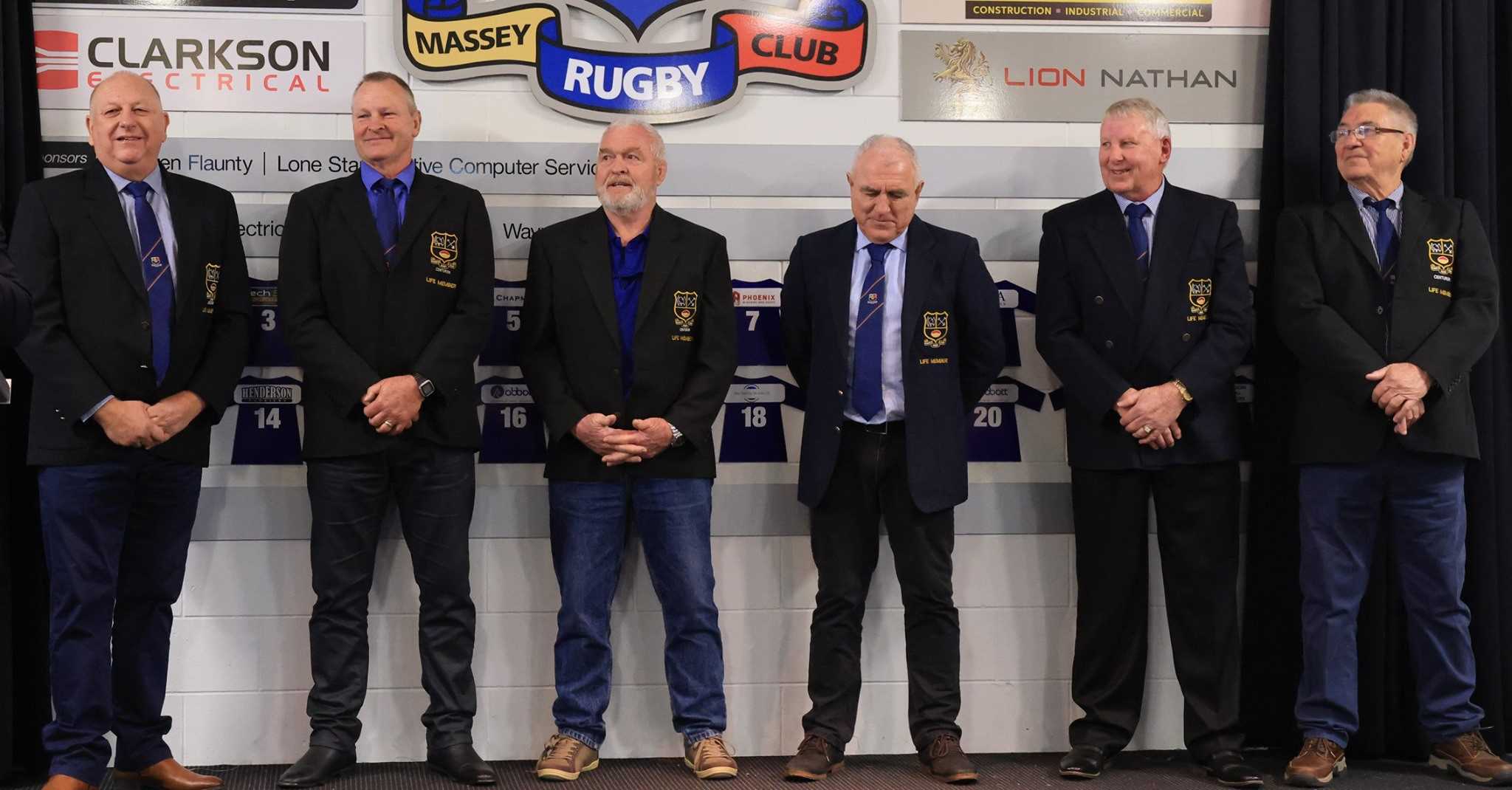